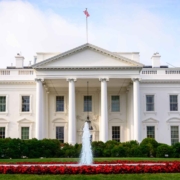 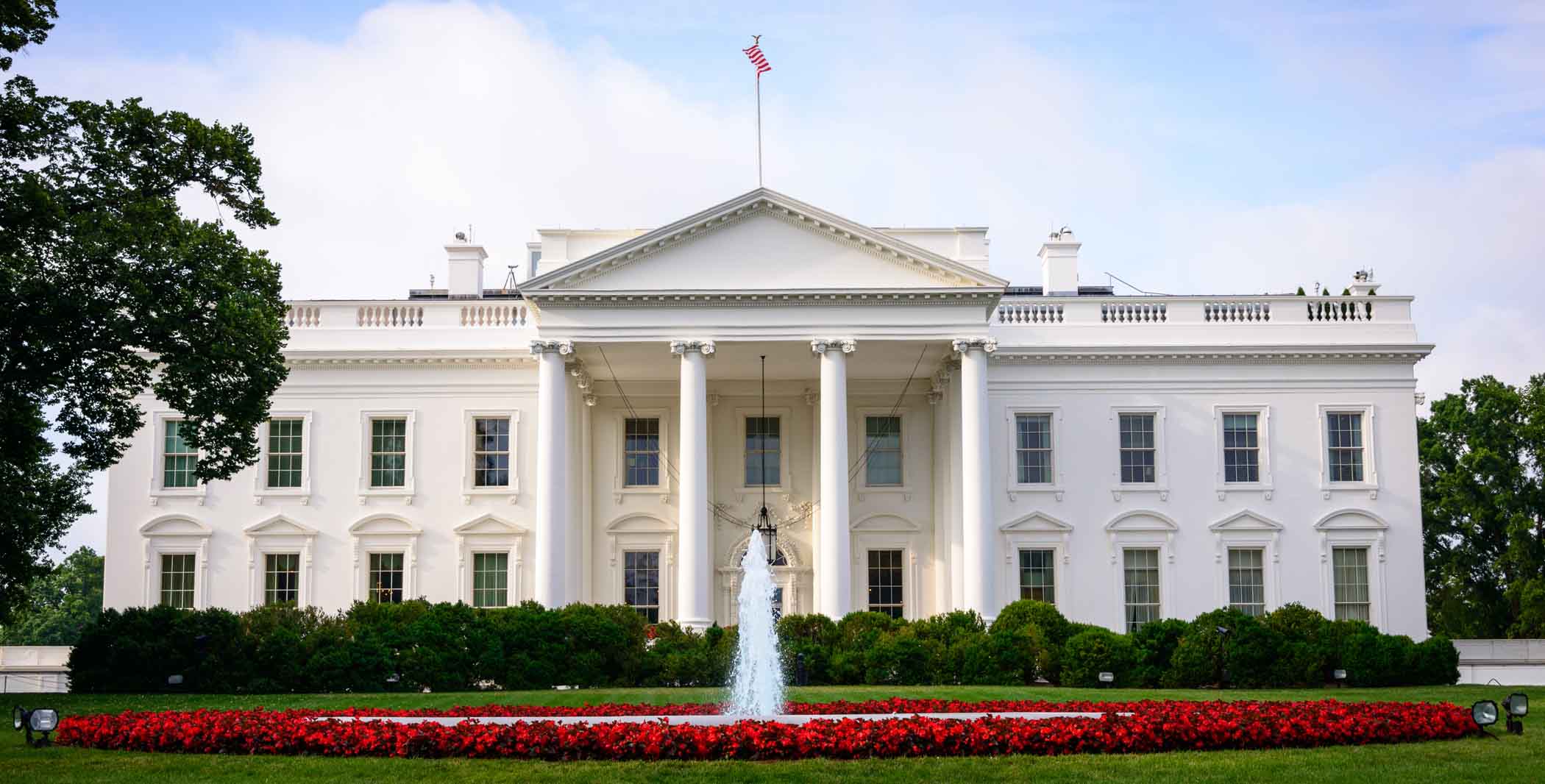 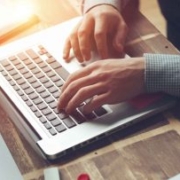 Open enrollment ends in 13 days in most states

In most of the United States, open enrollment for individual/family health plans is scheduled to end in just 13 days – on December 15. If you haven’t yet figured out your health coverage for next year, now’s the time to get that done!

In 10 states and Washington, DC, the end of open enrollment has been extended, with deadlines that vary by state and continue well into January in some cases.

There are four other states (Connecticut, Idaho, Maryland, and Vermont) that run their own enrollment platforms and thus have the option to extend open enrollment if they choose to do so, although it’s still scheduled to end on December 15 in each of those states. In the rest of the country, the federal government runs the exchange and has control over the timing of open enrollment, currently slated to end December 15.

The Oregon lawmakers pointed out that the COVID pandemic and this year’s devastating wildfires in Oregon are making it harder for people to enroll in health coverage for 2021 in a timely manner. They’re asking HHS to grant some extra flexibility by giving people until the end of December – instead of December 15 – to enroll in a health plan for 2021.

Washington State rolled out standardized plans in the individual market for the first time this fall. For the last month, some consumers in the state have been enrolling in these plans for 2021 coverage, but Washington’s exchange has already done much of the work to complete the standardized plan designs for 2022. They have publicized the draft plan designs, and are accepting public comments on the proposed plan designs through December 29. Comments can be emailed to standardplans@wahbexchange.org.

Delaware’s recently re-elected insurance commissioner, Trinidad Navarro, has imposed nearly $600,000 in fines for mental healthy parity violations by health insurers in the state. The Delaware Department of Insurance conducted a review of all four of the state’s major health insurers, checking for compliance with state and federal mental health parity requirements. (In general, the plan requirements and benefits provided for mental healthcare cannot be any more strict than the requirements and benefits that apply to other medical care.)

After finding “thousands” of violations, Delaware regulators worked with the insurers to remedy the problems and create more equitable access to mental health coverage and care in the state.

Last week, CMS published the proposed Notice of Benefit and Payment Parameters for 2022 (summary available here). Many aspects of the ACA were left up to HHS/CMS to implement and require ongoing adjustments, so CMS issues this rulemaking guidance each year. There’s a 30-day public comment period, and it appears that the Trump administration is hoping to finalize the proposed rules before the Biden administration takes over on January 20, 2021.

The proposed benefit and payment parameters cover a wide range of issues, as is always the case. But the following proposals are the ones that are most likely to directly affect you and your health insurance coverage: